It can be a rough start jumping suddenly into the world of mycology. It can seem…overwhelming at times. It doesn’t have to be this way. It actually is quite easy to pick up as long as you’re paying attention to the right people and joining the right communities.

Locating these people may be difficult when you’re  starting out, so that’s why I’ve put together this list of influencers in the mycological community. Let’s get started! 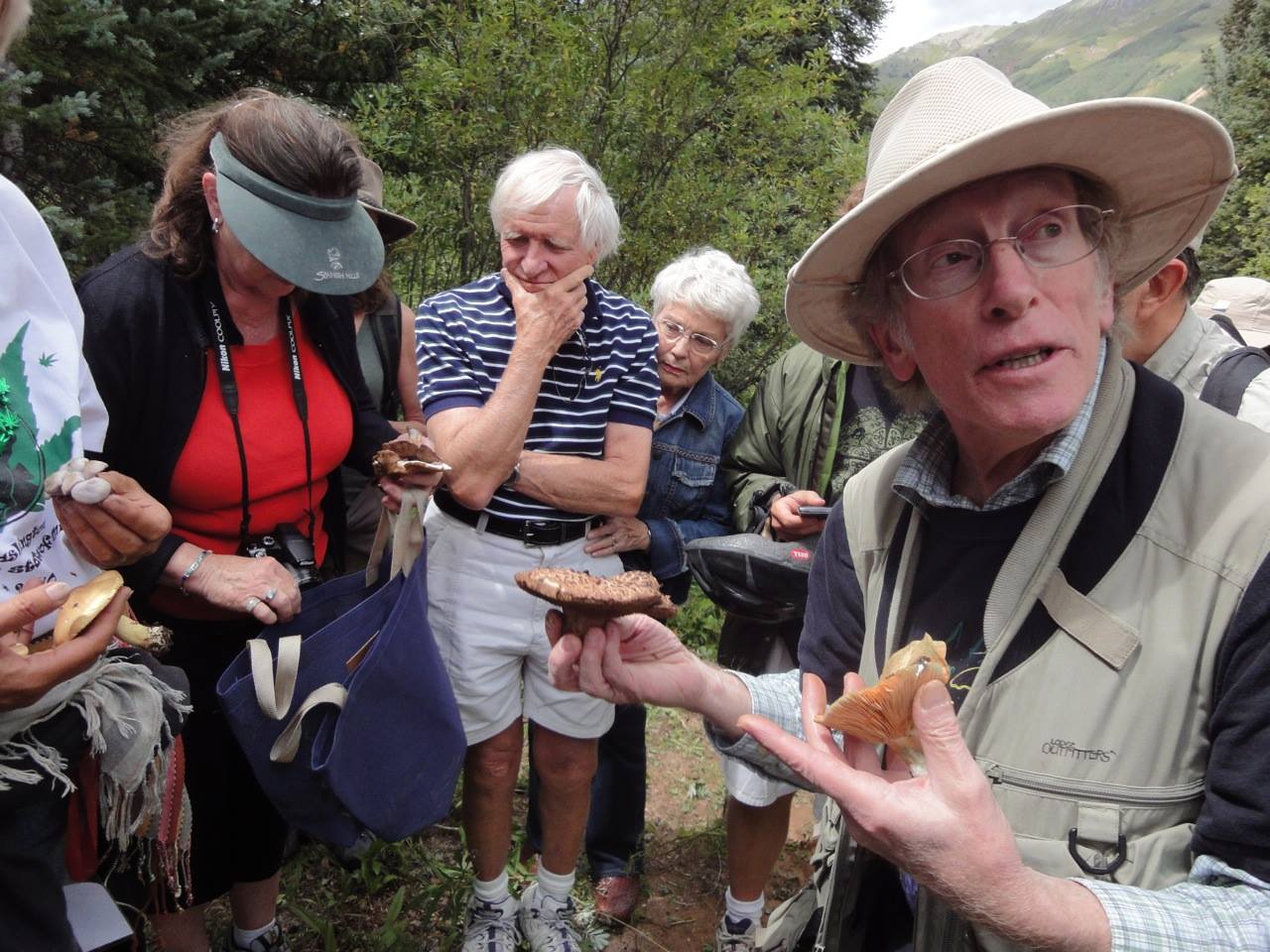 The author of several different mushroom identification field guides and other publications, his contributions to the world of mycology includes consistent mushroom hunting classes and walks that he hosts in New York City.

He’s most notable contribution is probably the “Audobon Society Guide to North American Mushrooms”; a great read though it may be a tad outdated, it contains tons of great images. Check out his site/blog at garylincoff.com 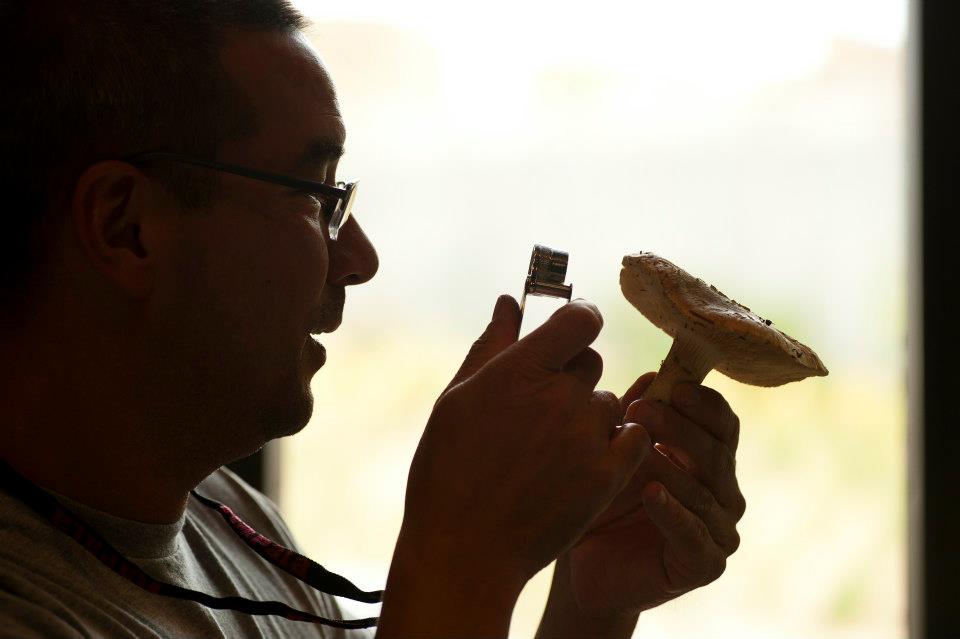 An English teacher and renowned amateur mycologist, he has been a prominent contributor to mushroom taxonomy for many years. He’s written a couple of books including “Morels” and “100 edible mushrooms”.

His website mushroomexpert.com is his ongoing contribution and you can learn tons just by his browsing his friendly and easy to read website. Comes complete with keys and small doses of dry humor throughout. 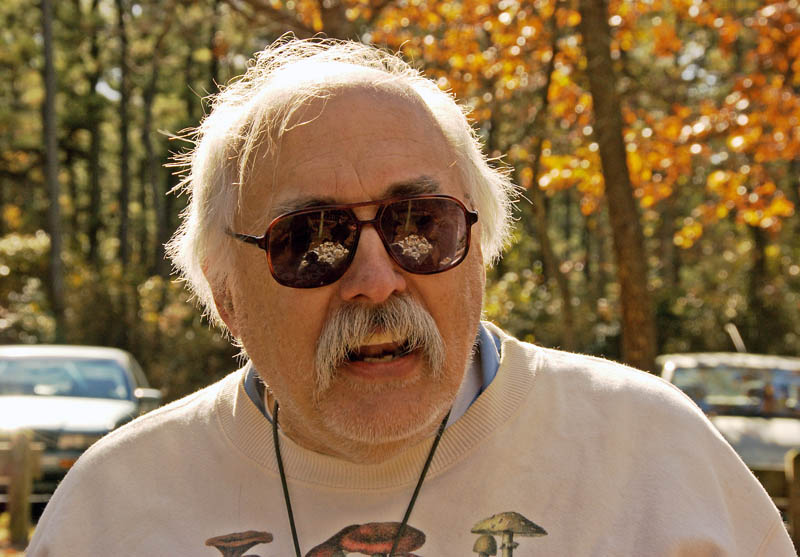 Want to learn about the family Amanitaceae specifically? Well, then, Tulloss is the name you should remember. He is one of the most notable contributors to the family and also amanitaceae.org.

On the front page he dedicates the website to Dr. Cornelias Bas who “transformed the study of Amanita”. Tulloss has built upon the groundwork that Bas established and continues to develop it. You can also donate to keep the site going which I encourage because who else is supporting other than us mycophiles? 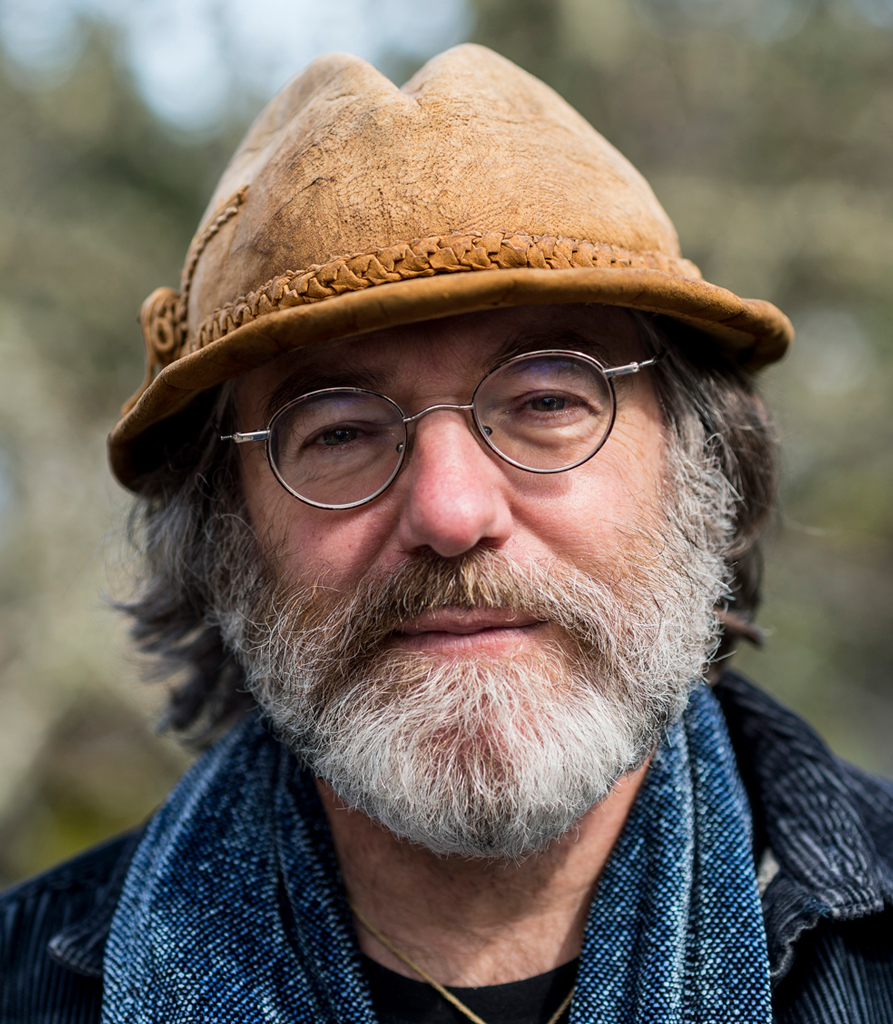 If you haven’t heard of him before, then you must be REALLY new to the mushroom world. Probably the most notable mycologist listed on this blog post, Mr. Stamets’s contributions are myriad.

Among discovering and coauthoring several new species over his 40+ year career in mycology and taxonomy, he’s received numerous awards like the 1998 Bioneers award and, Founder of a New Northwest Award in 1999. In 2014 he received the NAMA (North American Mycological Association) award for expanding the field of mycology for amateurs and professionals. In the same year, Paul was chosen to be an “Invention Ambassador” by the American Association for the Advancement of Sciences (AAAS).

The list goes on for this “Myco Titan”. He’s the founder of ‘Fungi Perfecti’ where mushroom products are sold ranging from anything like supplements, to home and garden supplies, to laboratory equipment. Check it out at fungi.com 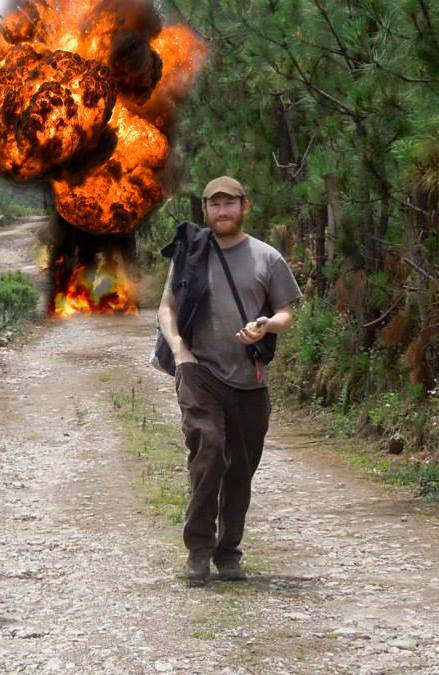 An extremely active and helpful amateur mycologist. Calling him amateur may not even be fair. He’s the largest contributor to mushroomobserver.org and specializes in mushroom taxonomy and DNA sequencing.

He was originally a network security expert but decided to leave and study mushrooms instead. He is a moderator for shroomery.org and is very active in mushroom related facebook groups where he also moderates a few.

He does an honorable job of supplying ID’s for the community and believes it’s important for trusted identifiers like himself to deter people from misinformation and from mistakes that may result in death or injury. He’s probably saved a few lives while also illuminating the fungal genome for us all; a thankless job. 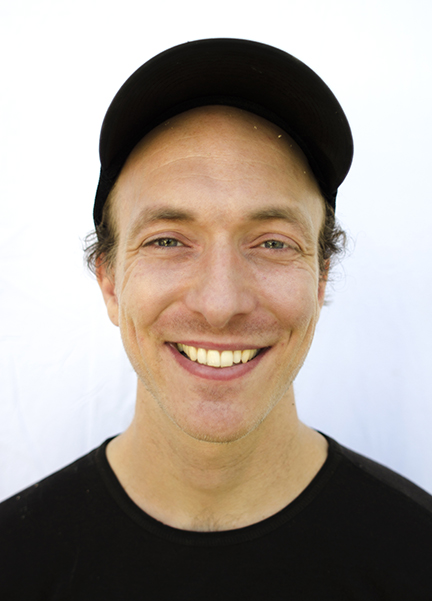 Peter is another amateur mycologist who you should be paying attention to. He’s been amateur for about 15+ years and is one of the founders of Radical Mycology, an organization that teaches skills related to working with mushrooms in sustainable and ecologically minded ways.

His newest book titled “Radical Mycology” is one of the more modern books printed on the subject of accessible mycological cultivation techniques and sustainability. He is from Portland Oregon, and continues to educate others via interviews and podcasts. There are plenty of links to them on his website radicalmycology.com 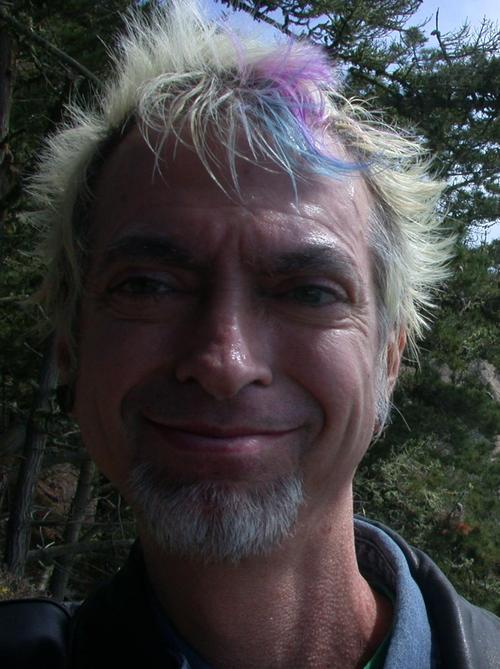 Professor of Biology, University of Wisconsin- La Crosse since the 80’s, Volk’s contributions to professional and amateur mycology are substantial. His website has been a go-to for years for anyone wanting to learn mycology. Because his credentials speak for himself, here’s a link describing his history including his publications, research, and teaching accomplishments.

He struggled with multiple health issues like Hodgkin’s disease, which lead to an enlarged heart and arrhythmia as a result of chemotherapy radiation. He had to have a heart transplant and he talks about his amazing story in this youtube video by CNN ireport.

He continues to teach at the university.